In this Ultimate Supplement Guide, we summarize the scientific literature and provide everything you need to know about phosphatidylserine in foods and supplements, all in one place.

This article contains more than 20 citations from reputable medical websites and scientific studies. We dug through mountains of medical literature so you don’t have to.

If you have any questions, concerns, or even rebuttals, please contact us or leave a comment below. Don’t be a stranger.

What is Phosphatidylserine and What are Phospholipids? 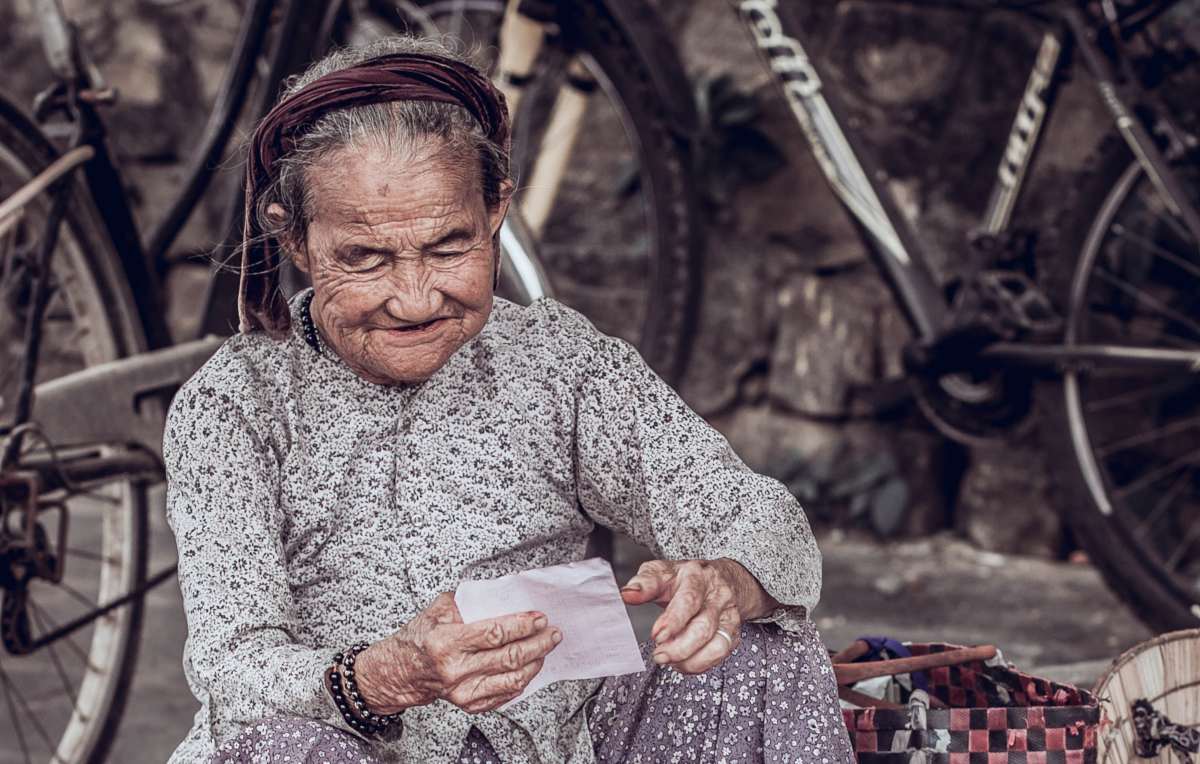 Phospholipids vary in importance. Phosphatidylserine ranks near the top of the list of these fats. It protects the integrity of your brain cells and helps energy-producing nutrients enter them. It also helps your brain cells communicate with each other and boosts energy metabolism in your brain (1).

These functions make phosphatidylserine a very important fat for memory and other cognitive functions.

Your brain produces this substance naturally. Production declines as you age (2). Regardless of age, most of our phosphatidylserine comes from food. We all consume phosphatidylserine everyday, but unfortunately most of us are still short of it. Phosphatidylserine is available in a number of foods, including soy, white beans, egg yolks, chicken liver, and beef liver. Unfortunately, it’s difficult for our bodies to absorb sufficient amounts from dietary sources.

When food isn’t enough or we have a greater need for this vital substance, supplements are another option.

What is Phosphatidylserine Used For?

Phosphatidylserine supplements are most commonly recommended* by doctors for treating: (3-18)

Other common uses include enhancing cognitive and athletic performance (6,16).

We’ll dive into more details about the glories of this versatile fatty compound in the “What are the Benefits” section.

How Do You Pronounce Phosphatidylserine? 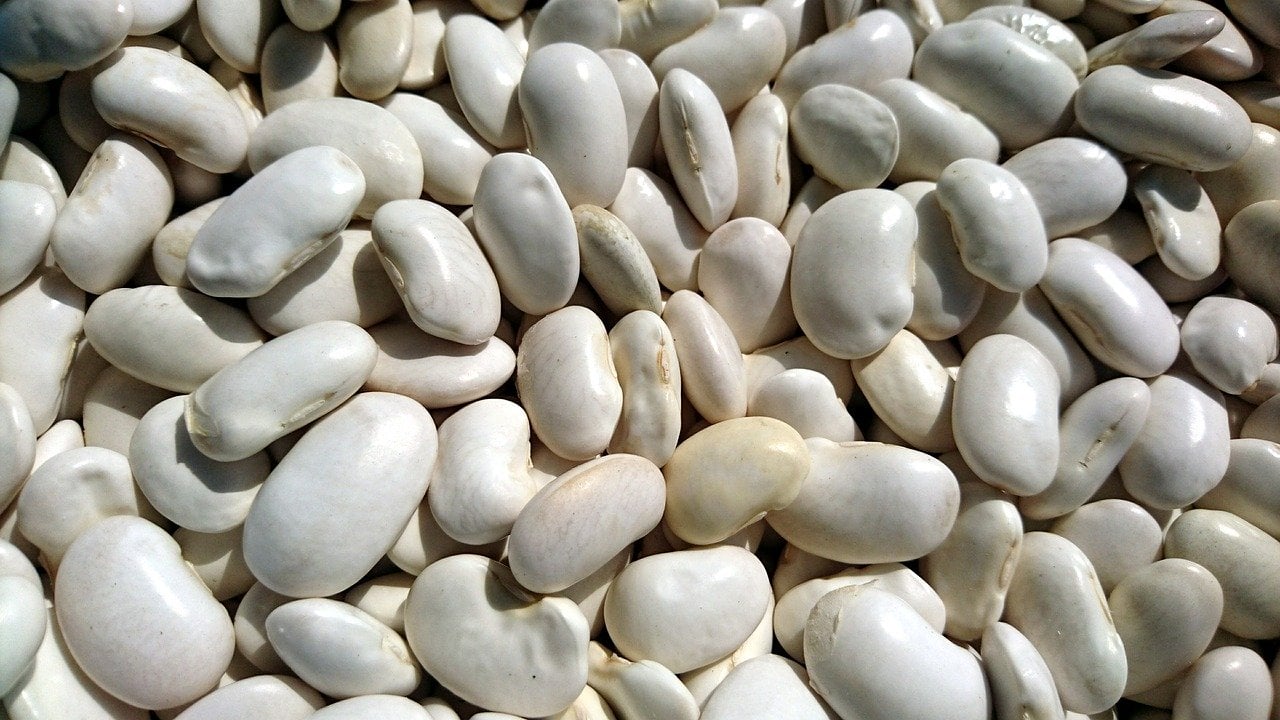 There aren’t many plant sources with large quantities of it. According to Dr. Josh Axe’s website, low-fat and low-cholesterol diets don’t supply much phosphatidylserine. Neither does the average vegetarian diet. People used to get more of it from fats and oils, but modern production normally lowers the phosphatidylserine content. If you eat a lot of white beans, you may get plenty of it (19).

If you don’t want to eat white beans every day, then try a supplement.

What are the Best Food Sources?

Food sources with the highest amount of Phosphatidylserine Content in mg/100g: (19,20)

These are the top food sources, veal, beef, mullet, chicken breast, and soft-shell clams. All of these have less than 100mg per 100g. A lot of fish species  – like cod, sardines, anchovies, and trout – contain very small amounts. 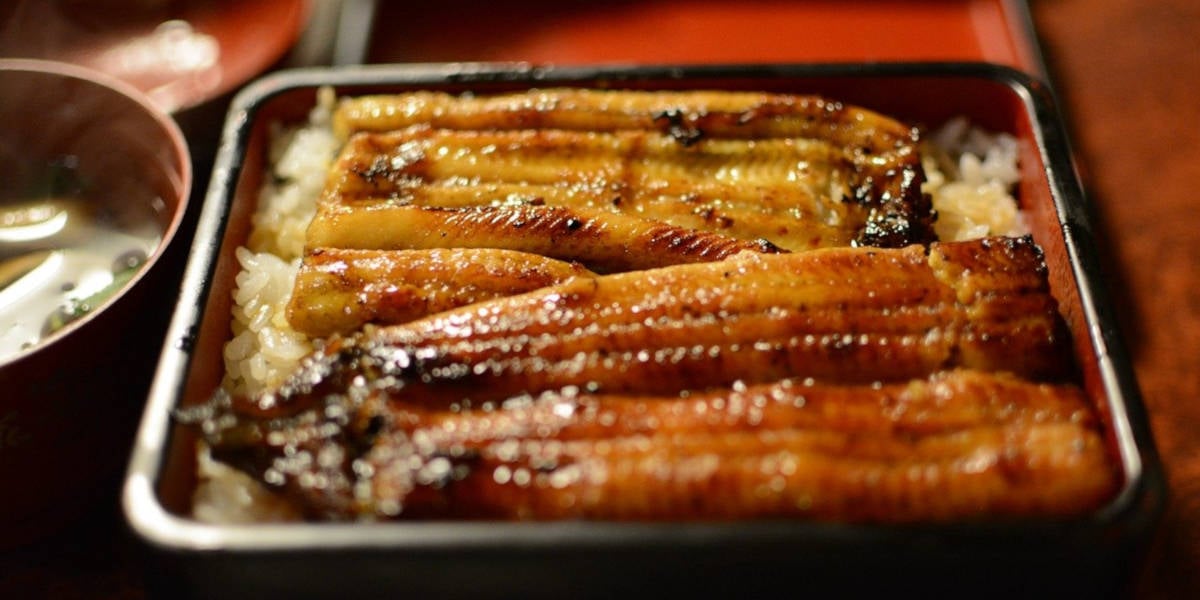 What are the Benefits of Phosphatidylserine?

Phosphatidylserine is used in early Alzheimer’s cases to improve some symptoms. It’s less effective after symptoms become severe. Patients in the early stages who took a typical dosage of 300mg daily reduced some symptoms of the disease compared to a placebo group, although some cognitive test scores didn’t improve. The supplement was derived from cow brains. Overall, their quality of life improved a lot (21).

A 1993 study of 494 elderly patients with non-Alzheimer’s cognitive impairment demonstrated improvements in cognitive function and behavior compared to a placebo. They took 300mg per day of cow brain phosphatidylserine for six months (22).

A similar study in 2010 examined 78 elderly people with mild cognitive impairment, and this one also ran for six months. Their memories improved significantly in that period. They scored better on memory tests than the placebo people, who did not improve after the six months. The biggest improvements were under the umbrella of delayed verbal recall. The dosage was similar to the above studies, but the supplement came from soy lecithin (23).

How about healthy adults with no cognitive impairment?

18 men spanning the ages of 18 through 29 joined a study in 2011 for this purpose. It was a crossover study, which means they each took phosphatidylserine in one trial and a placebo in the other. They took 400mg of a soy formulation daily in a protein bar for 14 days. The placebo was the protein bar without the phosphatidylserine (7).

After the 14 days, they did lower-body resistance training. They were tested for changes in mood and cognitive ability (Serial Subtraction Test), and their blood was tested for changes in cortisol and testosterone. The tests were just before exercise, a few minutes after, and one hour after.

14 days of phosphatidylserine reduced errors in the Serial Subtraction Test (SST) by 39% and the time needed to make the calculations by 20%. In this type of test, you typically begin with a number like 100 and count down by repeatedly subtracting another number like 7. E.g. 100, 93, 86, 79, 72, etc.

The mood did not change between phosphatidylserine and the placebo. Neither did blood results.

In Another study, phosphatidylserine supplementation was associated with feeling less stressed and having a better mood in young adults faced with an acute stressor, when taking of 300mg each day for a month (15). 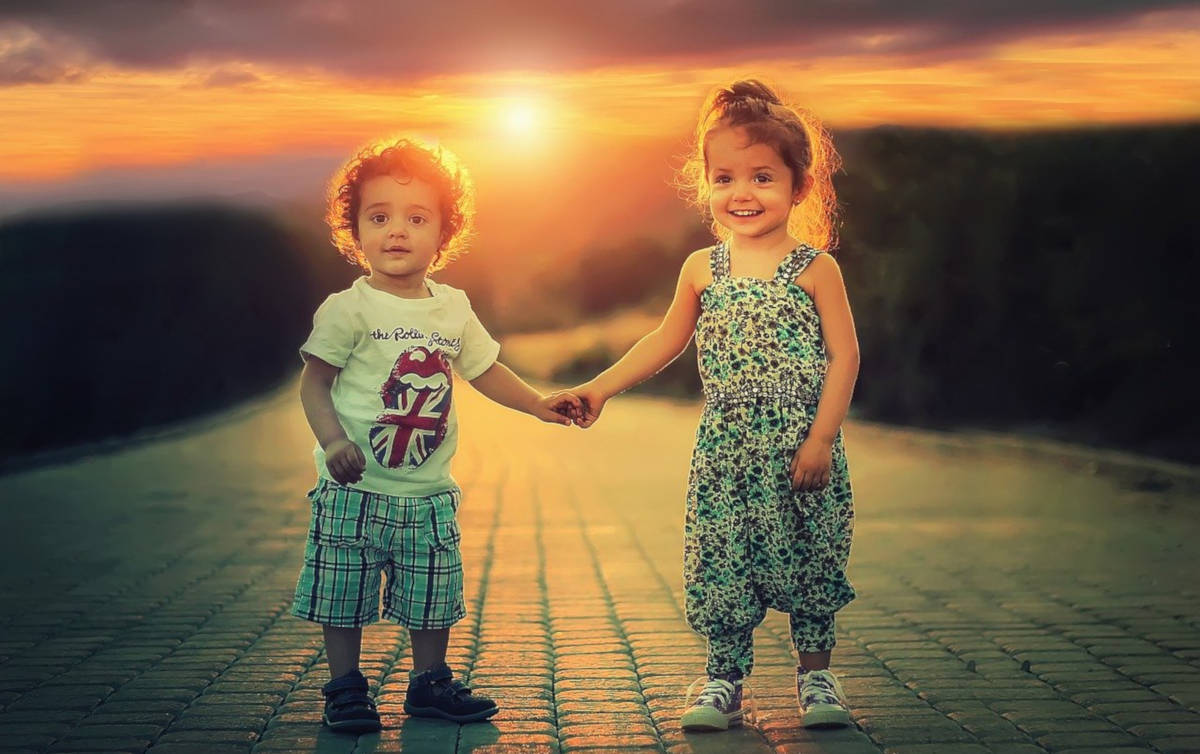 A 2014 study of 36 children from 4 to 14 years old demonstrated significant improvements in a large range of ADHD symptoms after two months.

Results included improvement in short-term auditory memory, inattention, and impulsive behavior compared to a placebo that brought no improvement. The dosage was 200mg daily of soy-based phosphatidylserine (24).

Phosphatidylserine lowers cortisol, a major stress hormone, during physical and mental stress. The modern lifestyle in developed nations typically leads to high cortisol production and stress, and this contributes to insomnia.

A 2004 study examined 80 healthy adults who took varying dosages of a phosphatidylserine complex from plant sources for three weeks. Some took a placebo. After those three weeks, they were subjected to stress tests. Those who took 400mg daily had lower levels of cortisol and ACTH in the blood – and lower cortisol in the saliva – during stress tests compared to the placebo people. ACTH regulates cortisol and also triggers it. They were also less distressed by the stress tests and enjoyed better moods. Higher doses of 600mg and 800mg didn’t provide these benefits (25).

Most people who use phosphatidylserine take 300mg per day. This is typically enough to reduce stress. Customers regularly report lower stress and better sleep when using 100mg three times daily.

Insomnia is one of the initial symptoms of Parkinson’s Disease, and this is caused by phosphatidylserine depletion. Researchers in a 2018 study were able to restore normal sleep in animals with this problem (26).

If you have read our Omega-3: The Ultimate Supplement Guide, you would know that high doses of DHA and EPA omega-3 (1,000mg to 6,000mg daily combined total) lower symptoms of numerous forms of depression. That’s true particularly when the EPA:DHA ratio is 60:40 or higher.

The above study used much smaller doses and combined that with a standard 300mg daily dose of phosphatidylserine. They found that phosphatidylserine and omega-3 fatty acids, may be effective for late life depression, associated with the correction of salivary cortisol levels.

In a 1990 study of 10 elderly women with depression, memory and depression symptoms improved after mere days compared to when they took a