Is there such a thing as a magic pill that can enhance your brain? Could magnesium really be the answer to enhancing brain power? How good is magnesium for your brain anyway? Take a pill and boost your brain power? Hmm, I’ve seen Limitless, but that was a movie, right? Things like that don’t happen in the real world! Or do they? 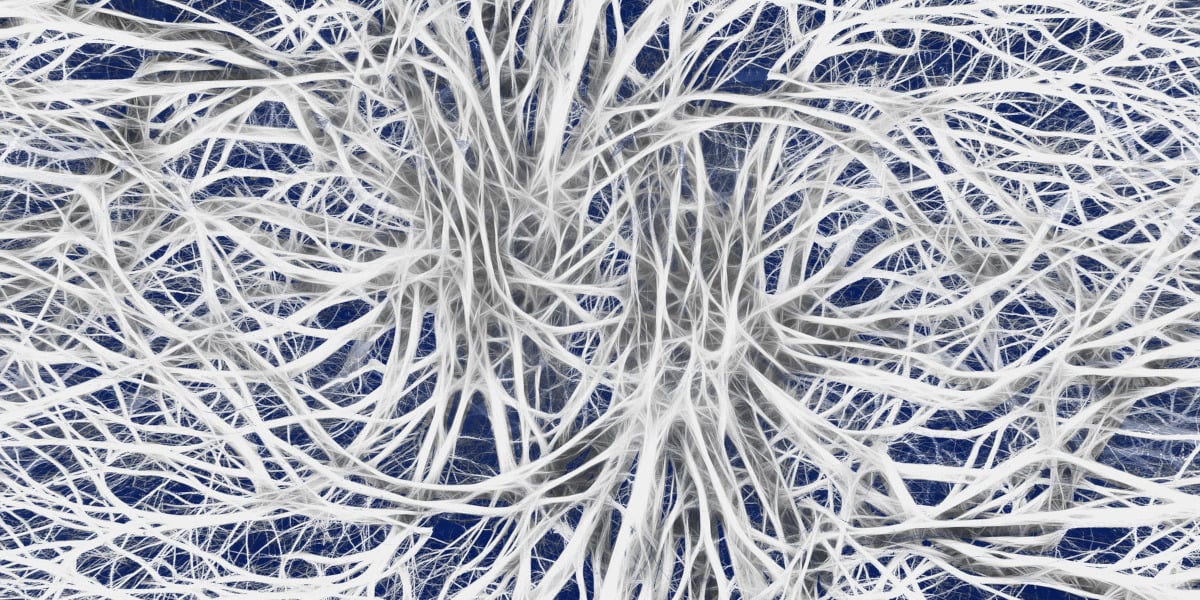 The key thing in our ability to learn and use our memory greatly depends on the brain’s ability to make connections between its neurons (cells that transmit signals around our brain and nervous system). This process is referred to as ‘brain plasticity,’ and the more quickly the brain can do this, or the more ‘plastic’ it is, the easier we can learn, think, memorize, form positive behavior patterns, and move away from negative ones.

The research into how magnesium affects brain plasticity started when researchers looked at brain cell growth in a petri-dish and they found that the brain cells were better able to connect together and grow in the presence of magnesium. 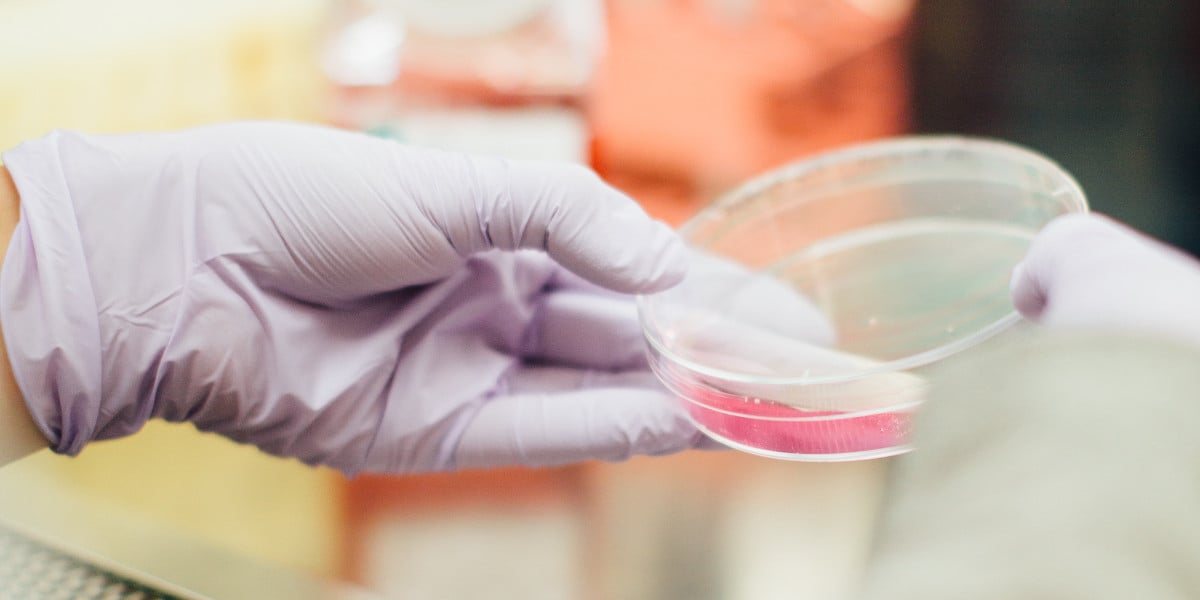 Besides getting magnesium from our diet, we can also boost our body’s magnesium level by taking an oral supplement or receiving it intravenously. However, injecting magnesium intravenously is not a practical solution on an ongoing basis. Furthermore, the standard oral magnesium supplements cannot cross the blood-brain barrier (a semipermeable protective membrane barrier that separates the circulating blood in the body from the fluid of the brain), thus, unable to increase the brain’s magnesium level.

A group of international researchers from MIT, Tsinghua University (Beijing), and the University of Toronto developed a new type of magnesium — Magnesium-L-Threonate (MgT), specifically designed to be able to pass the blood-brain barrier, could be taken as a capsule and effectively raised the level of magnesium in the brain. 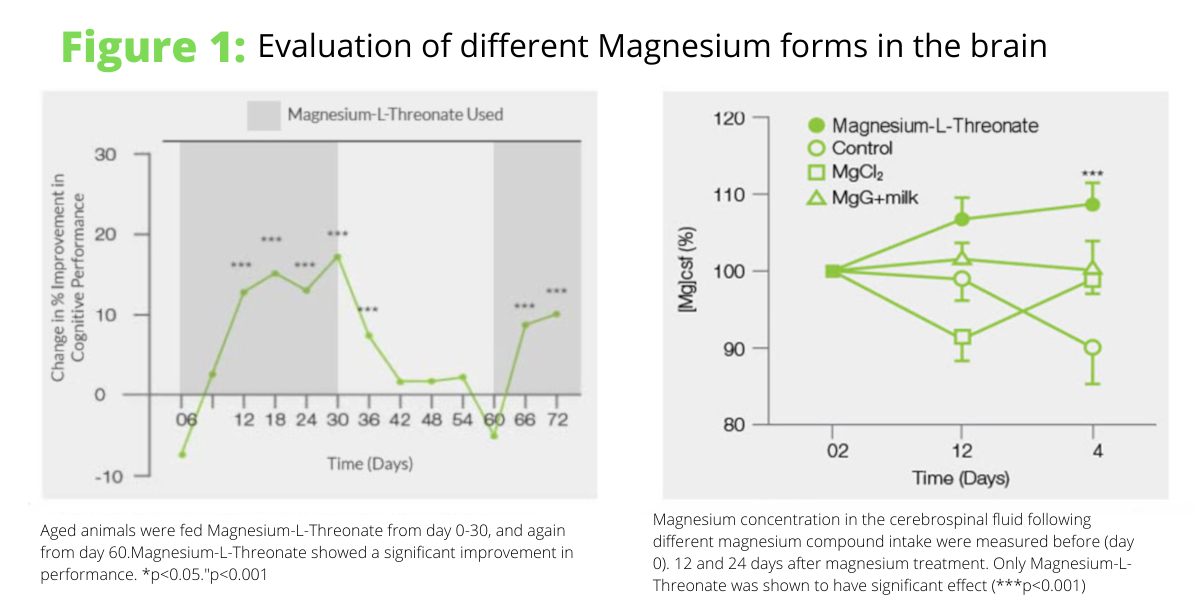 They initially tested MgT on rats by putting them through a series of tests that focused on their ability to learn and their memory. The results demonstrated that not only did MgT enhance the rats learning abilities, but also improved their working memory and short-and-long-term memory in both young and aged rats (3). 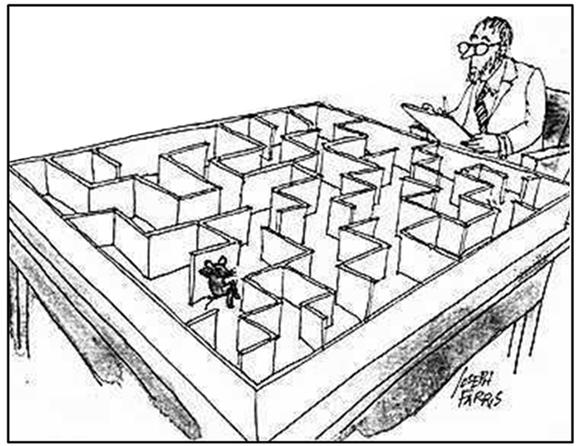 So How Does Magnesium L-Threonate Work?

Magnesium hangs out on the NMDA receptor, which is essential for learning and is located in the gap (synapse) between the nerve cells (neurons). The NMDA receptor gets activated by the neurotransmitter glutamate and allows calcium to flow through the channel – activating/sending electrical signals between the neurons.

Magnesium can stop glutamate from activating the NMDA receptor, thus “closing” the door and not allowing calcium to flow through the channel, basically acting like a “guard.” Magnesium essentially prevents too much glutamate from activating these receptors, in order to prevent over-stimulation of the neuron. When the cells are overstimulated, they aren’t firing their impulses normally and the electrical signals or the connections they try to make are often unsuccessful. Just imagine a huge crowd of people, all trying to push through a turnstile, all at once, it just doesn’t work. Furthermore, the lack of magnesium / without magnesium acting as a guard can lead to prolonged overstimulation, which can damage the nerve cells, consequently, causing problems with learning and memory in the long run (4). 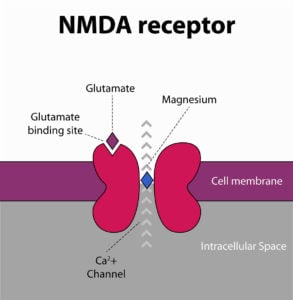 Why do we have a lack of magnesium in the first place?

One of the big problems is that magnesium is much harder to come by in our diet today than it would have been for the vast majority of our evolution. Many of us have moved away from healthy and nutritious foods to processed foods devoid of magnesium and other nutrients. Also, in agriculture, as we develop quicker growing varieties to increase crop yields, the fruits and vegetables have less time in the ground to absorb nutrients from the soil. Even the good stuff we eat these days is less good than it was even 30 years ago when they took longer to grow (5).

Moreover, salt today is bleached white, which removes the magnesium. In contrast, full-spectrum salts such as Celtic sea salt or pink Himalayan salt contain magnesium (which is what our ancestors would have eaten). Even our drinking water has had the magnesium removed that’s present in mineral water. Another significant issue is the pace and stress of our modern world. Stress depletes magnesium from our bodies. Given all that, it’s hardly surprising that 80% are magnesium deficient.

The Solution to Magnesium Deficiency?

At Intelligent Labs, we have created what we believe to be a complete magnesium supplement available. It combines three different types of magnesium.