What Are Live Cultures and What Is Dietary Fibre?

Live Cultures are live microorganisms known for their health benefits on the host and their regular consumption helps in the maintenance of a positive balance in the gut microbiota (1). To be more exact, according to the Food and Agriculture Organization of the World Health Organization Live Cultures are defined as “live microorganisms which when administered in adequate amounts confer a health benefit on the host”(2).

On the other hand, non-digestible dietary fibres contribute to the growth of bacterial species in the gastrointestinal tract and thus provide health benefits to the host (3).

Live cultures are not a new invention. They existed in our traditional foods such as yogurt, cheese and salty fish. The first use of live cultures in food was in fermented milk (4).

The microbes used as live cultures can be classified as bacteria, yeast or mold. And, live culture products may contain one or combinations of microbial strains. 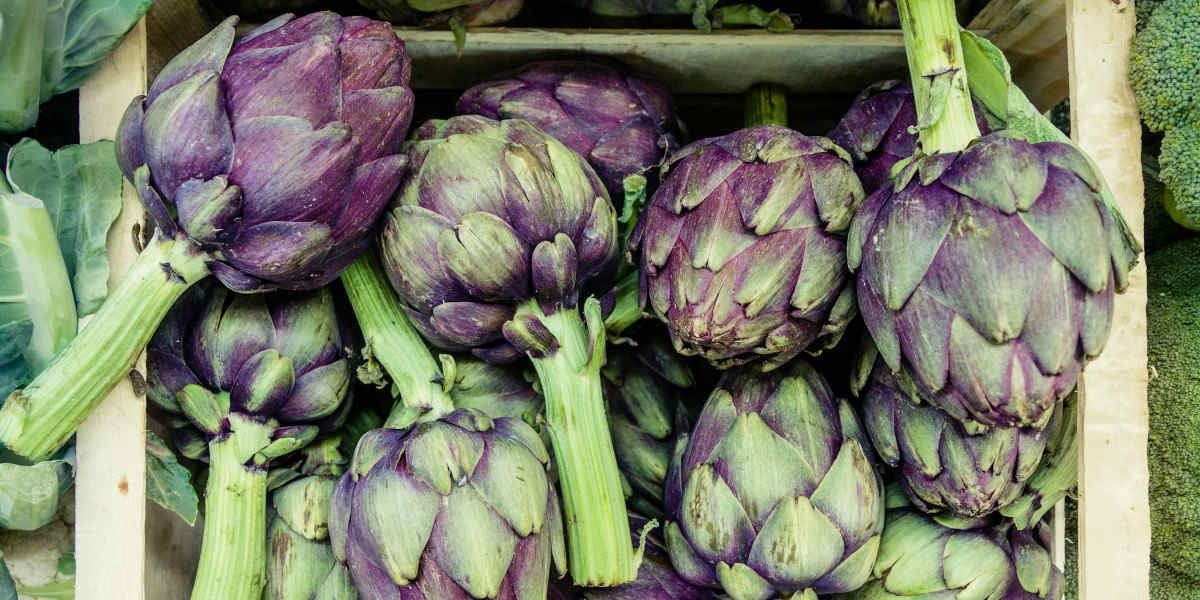 Dietary fibre can be potentially used either as an alternative to live cultures or as a supplement used with live cultures.

However, the different kinds of dietary fibre will stimulate the growth of different indigenous gut bacteria(5). Several fruits, cereals, vegetables, and other edible plants are sources of carbohydrates constituting potential dietary fibre, such as:

Lactulose is the most important among the produced oligosaccharides (almost 40% of them). Moreover, fructans, such as inulin and oligofructose, are considered as the most used and effective in relation to live cultures(5).

Live Cultures and Dietary Fibre – the Effect on Your Gut Health

According to a 2015  study, the administration of a mixture of Prebiotics-galacto-oligosaccharides to healthy elderly volunteers led to a significant increase in beneficial bifidobacteria(6).

Additionally, in a study among patients who had Irritable Bowel Syndrome, the administration of dietary fibre resulted in the relief of the symptoms of their disease (3). On the other hand, high‐dose inulin‐type fructans dietary fibre may deteriorate symptoms in Crohn’s disease patients, and this is probably why this specific group of patients consume lower amounts of naturally occurring fructans and avoid using fibre supplements (3).

Live cultures have been proven to be helpful in the treatment or management of inflammatory enteral conditions, like Crohn’s disease, non-specific ileitis, and ulcerative colitis which are associated with chronic and recurrent inflammations/infections of the intestine(5).

There is plenty of evidence on the application of live cultures in the treatment of diarrhea. Especially, the use of Saccharomyces boulardii yeast to patients with acute, watery diarrhea resulted in the cure and reduced frequency of that type of complaint in two subsequent months (5).

There is increasing evidence supporting the beneficial effects of live cultures related to the improvement in the cholesterol levels, intestinal health, enhancement of the immune response, and cancer prevention (2).

The treatment of acute diarrhea, the prevention of antibiotic-associated diarrhea, and the improvement of lactose metabolism are the conditions that live culture (probiotics) have a well- proven positive role.

According to a study, specific strains administered in dairy products have improved the therapeutic outcome in women with bacterial vaginosis (7). According to 2017 study live cultures alleviate depressive symptoms(8).

Although there is less research on dietary fibre compared to live cultures, there is evidence that consuming dietary fibre can improve your immune system by increasing the population of protective microorganisms (9).

Moreover, there is evidence that dietary fibre have implicated memory improvement in adults (10-11). On top of that, dietary fibre can help you lower the risk of cardiovascular disease by reducing blood triacylglycerol and liver lipogenesis (12). In 2012, researchers reported that there is a relation between memory and administration of dietary fibre in both animals and humans(13). Additionally, diarrhea-associated fever in infants is shown to be reduced by the use of dietary fibre and specifically fructo-oligosaccharides(14).

On top of these, there is evidence of  human clinical trials reporting the potential beneficial effects of the combination of dietary fibre and various live culture strains in the prevention and treatment of obesity (15). Recently it was reported that dietary fibre like fructo-oligosaccharides can contribute to the treatment of diseases including allergic contact dermatitis, acne and photo aging primarily by enhancing the growth of live cultures (16).

How to Choose the Best Supplement?

Live culture and dietary fibre can benefit your health on multiple levels. You can find them in foods but you can also get a balanced ratio in food supplements.

It’s best you take both of them. Live cultures, when combined with dietary fibre, possess multiple extra properties. When choosing your live cultures and fibre you should pay attention to their quality, and the number of strains.

Their consumption is proven to be safe and they can be consumed by men, women and children. We make Live Cultures With Sunfiber® And FOS so you don’t need to take any extra supplement.

Nowadays, when we face several issues with our gut functions and we frequently feel discomfort, we can improve our quality of life by taking on a daily basis a supplement that combines live cultures and fibre and offers multiple health benefits at a low cost.

(7) Falagas ME, Betsi GI, Athanasiou S. Probiotics for the treatment of women with bacterial vaginosis. Clinical Microbiology and Infection. 2007;13(7):657–664

(8) Wallace, C. and Milev, R., 2017. The effects of probiotics on depressive symptoms in humans: a systematic review. Annals of General Psychiatry, 16(1).

Milorad is a physician (general practitioner) with over twelve years of work experience. He graduated from the Faculty of Medicine, Novi Sad, Serbia. He works in a hospital as a primary care physician for adult men and women but also has significant experience in the treatment of pediatric disorders.